Lord of the Flies is the first book of the Nobel Prize-winner Sir William Golding.

In its original format, Lord of the Flies is a novel, published in 1954. The book focuses on a group of British boys stranded on an uninhabited island and their disastrous attempt to govern themselves. The books' main theme is mans' descent into savagery. The book follows the fight between civilization and savagery.

The novel has been generally well-received. It was named in the Modern Library 100 Best Novels, reaching number 41 on the editor's list, and 25 on the reader's list. In 2003 it was listed at number 70 on the BBC's The Big Read poll, and in 2005 Time magazine named it as one of the 100 best English-language novels from 1923 to 2005. It is now read in many school English classes today, including AQA's GCSE specification in England and Wales.

Lord of the Flies has been adapted into film twice. The first was released in 1963, directed by Peter Brook, and featured British actors, a close adherence to the plot of the book, and even had the cooperation of the Royal Navy, which provided the destroyer HMS Troubridge (R00) for the end of the film when a warship sends a landing party in response to the fire set in the jungle.

The second film adaptation was released on March 1990 and was directed by American director Harry Hook. The second film version features American actors playing American characters who attend an unnamed American military boarding school, as opposed to the British civilian school that the boys in the novel and the 1963 film attend. The 1963 film was in black-and-white, while the 1990 version was in patriotic, all-American color. The American 1990 version of the film still follows the overall plot of the book but is not as closely based on the original novel as the 1963 film is. All in all, the book is always better than the movie. Also, many fans have made their own American adaptations to the book, as well as American artwork. 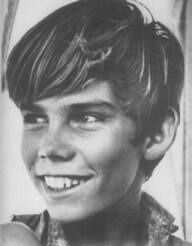 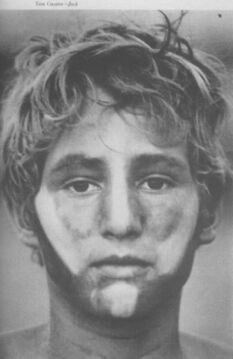 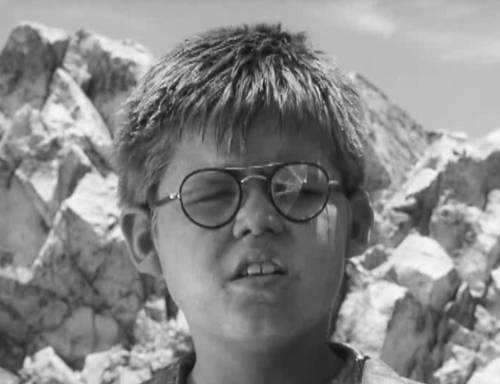 The symbolic leader of innocence and doing the right thing.

The symbolic leader of rivalry and power.

Community content is available under CC-BY-SA unless otherwise noted.
Advertisement